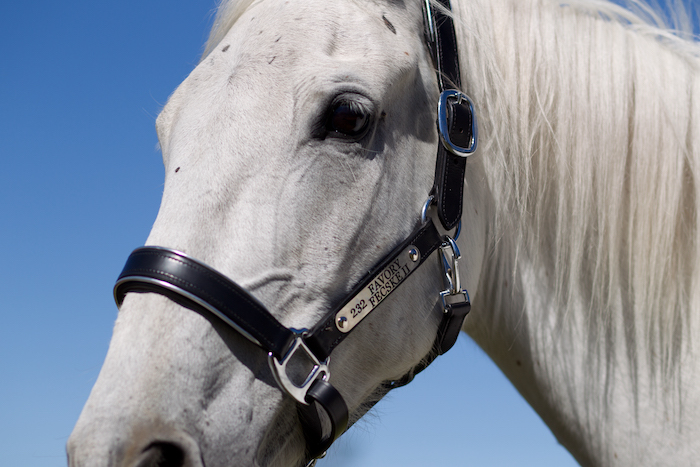 Originally developed for Australian Lipizzaner breeders, LipiData is a comprehensive and credible source of pedigree information for all Lipizzaner owners, breeders, and enthusiasts.

LipiData contains the pedigrees of thousands of Lipizzaners globally, verified against authoritative stud books, with many pedigrees having traceability back to the foundation stallions.

Although this site oringally had an Australian focus, much work has been undertaken to add pedigrees of modern European horses with the view of making LipiData a truly global database.The creators of LipiData firmly believe that the information required for informed breeding should be easily and freely accessible and are committed to positive outcomes for the Lipizzaner horse. This is why LipiData’s pedigree database will never require a subscription, fee, or membership of a breed association.

What do the colours in a pedigree indicate?

Should I be concerned if my horse has a large number of colours in its pedigree?

The Lipizzaner studbook is a closed studbook, which means no outside blood can be introduced - a purebred Lipizzaner must be the progeny of other purebred Lipizzaners. Inbreeding and/or line breeding are common, and can be measured by the coefficient of inbreeding (COI) displayed in the bottom-left of the horse pedigree page. Australian Lipizzaner breed associations recommend a COI of less than 5%, however, the circumstances and genetics of each horse is unique and higher COIs may be acceptable.

My Lipizzaner isn’t listed. Can I have them included in LipiData?

Yes! Submit your horse using our online submission form. All submissions must have evidence attached, and will be manually reviewed by the LipiData team. Please remember LipiData is run by volunteers so your horse might take some time to appear on the site.

I am involved in a Lipizzaner breed association. Can I use LipiData to manage my registrations and administration of my association or stud farm?

Yes, you can. LipiData has been developed with breed associations and stud farms in mind. LipiData has the capability to digitize and streamline much of the registration process, whilst storing information safely and securely. Among its features, LipiData can automate the printing of registration certificates and pedigrees, removing the need for manual input. Additionally, LipiData can handle all of your administrative functions by allowing your members to submit payments, forms (such as mare returns, stallion returns and membership forms), and update their details through an online membership portal. Please contact us to discuss your needs.

I am writing a stud book. Can LipiData help me?

What stud books do you verify pedigrees against?

If a pedigree has been verified against one or more stud books, this will be indicated on the pedigree. LipiData has consulted from the following records and stud books:

If you have other Lipizzaner stud books and are willing to share them with us, please contact us at enquiry@lipidata.org.

We prefer stud books in electronic format because these are easier to extract the data from. But we love receiving hard copy stud books too! Our postal address is: 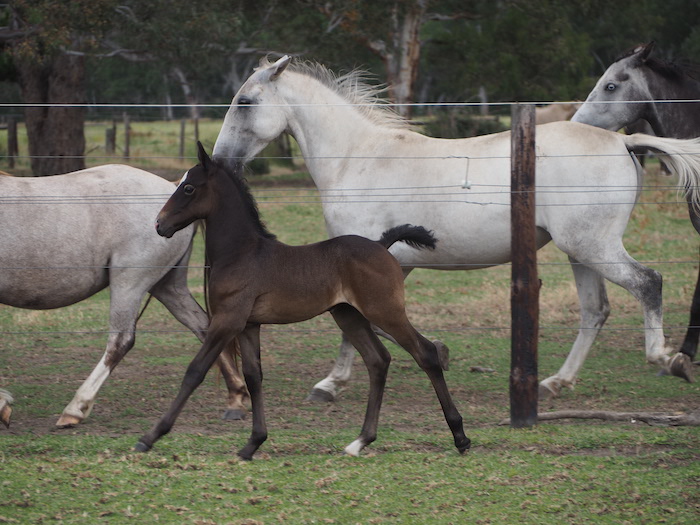 What is a coefficient of inbreeding (COI)?

In simple terms, the coefficient of inbreeding (COI) tells us how inbred a horse is, based on how closely related its parents are. This is particularly important when selecting and breeding horses in a small genetic pool, as we are with Lipizzaners. Whilst it is possible when breeding to double up on ‘good’ genes and create a typey horse, it is also possible to double up on the ‘bad’ genes, resulting in the appearance of hernias, melanoma and other genetic defects.

More information can be found at this webpage from the University of New England.

How does the kinship calculator work?

Australian breeders may be familiar with BreedMate and its use in calculating COI in some of the Australian Lipizzaner population. The LipiData kinship calculator allows you to select the number of generations (N) used in the calculation. Note, if an ancestor appears within N generations, it is also included in the calculation if it appears again past N generations. This is consistent with the behaviour of BreedMate prior to version 4.6. To avoid confusion and promote consistency within the Australian Lipizzaner population, we have verified that LipiData and BreedMate always give the same COI over the same data.

My hypothetical foal has a COI of 0.00%, but I can see commonalities in their pedigree?

Don’t worry, it’s not an error.

To put it another way, two inbred horses that are completely unrelated to each other will have fully out-crossed progeny (COI of zero). Hence, it's possible to go from inbred to out-crossed in a single generation.

How many generations should I calculate a COI over?

As it currently stands, Australian Lipizzaner breed associations recommend a COI of less than 5%, however, possible pairings are unique in circumstance and the recommended COI should be taken in conjunction with advice from breed associations, vets and other industry professionals.